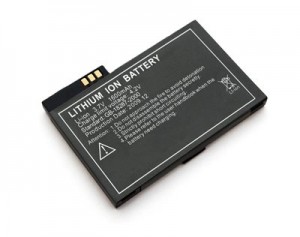 Starting April 1, 2016, lithium-ion batteries packed alone (UN 3480) are prohibited as cargo on passenger aircraft. This is just one of many changes taking effect for lithium battery shippers on April 1. Others include new restrictions on shipment size, a limit on state-of-charge (SoC) for lithium batteries shipped by air, and more.

Get up to speed with the latest 49 CFR, IATA, and IMDG requirements for shipping lithium batteries by ground, air, or vessel – in equipment, with equipment, or by themselves. This interactive, instructor-led webinar covers updates to Federal and international regulations and is designed to satisfy DOT’s “function-specific” training requirement at 49 CFR 172.704(a)(2). Sign up now to protect your employees; prevent incidents in transit; and avoid DOT fines up to $75,000 per day, per violation.

Permanent link to this article: http://batteriselskab.dk/nyheder/new-lithium-battery-air-shipment-rules-have-taken-effect.htm