He has made the best battery in the world and constructed his own current divider for large international companies. He has been a consultant for Volvo and is not afraid to speak up when it comes to electric cars and batteries. Meet Paul Rosenquist, aka Mr. 12 Volt. 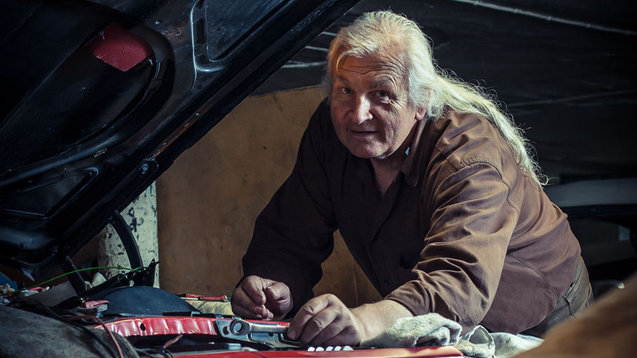 Read the whole interview with this controversial personality here:

Permanent link to this article: http://batteriselskab.dk/nyheder/paul-rosenquist-elbil-er-det-reneste-tov.htm