The world’s first fast-charging fully electric ferry will soon be in operation in Stockholm, Sweden.

With room for 100 passengers (75 foot), the ferry E7S Movits is the largest of it’s kind. It will be powered by nickel metal hydride (NiMH) battery pack(s) that can be charged with up to 600 kW, which brings the charging time down to about 10 min before each departure.

The boat will be cheaper and cleaner to operate. We anticipate that the operators can save between 20-30% of running costs by switching from diesel to electric 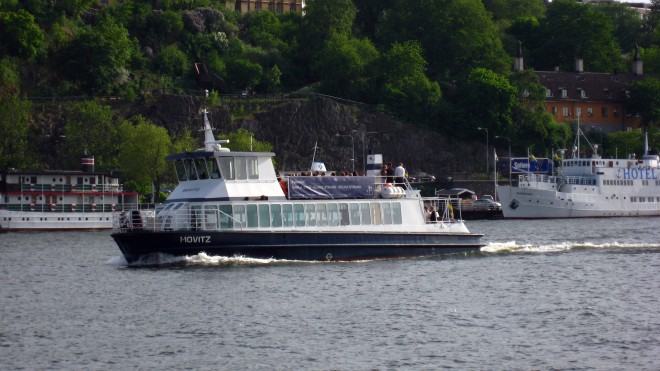 Permanent link to this article: http://batteriselskab.dk/nyheder/new-electric-ferry-in-operation-in-stockholm.htm