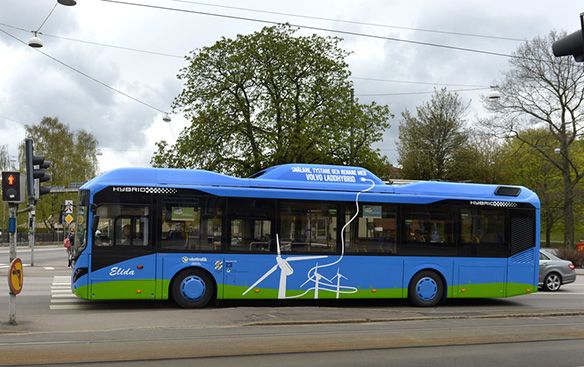 Permanent link to this article: http://batteriselskab.dk/nyheder/goteborg-kan-fa-induktionsveje-inden-2015.htm