A new battery storage solution for offshore wind energy will be piloted as part of the Hywind Scotland project, the world’s first floating wind farm, to be installed off the coast of Peterhead in Aberdeenshire. The wind park is currently under construction and start of electricity production is expected in late 2017. Statoil will install a 1MWh Lithium battery based storage pilot system in late 2018. 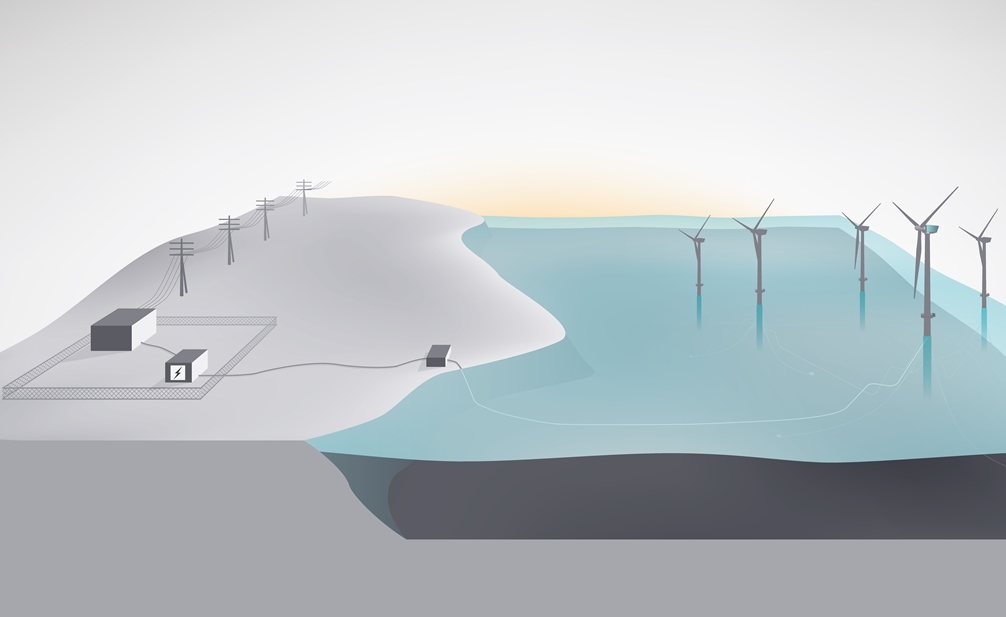 Permanent link to this article: http://batteriselskab.dk/nyheder/hywind-scotland-to-feature-novel-battery-storage.htm