Tour to battery and fast charging installations (23. May) 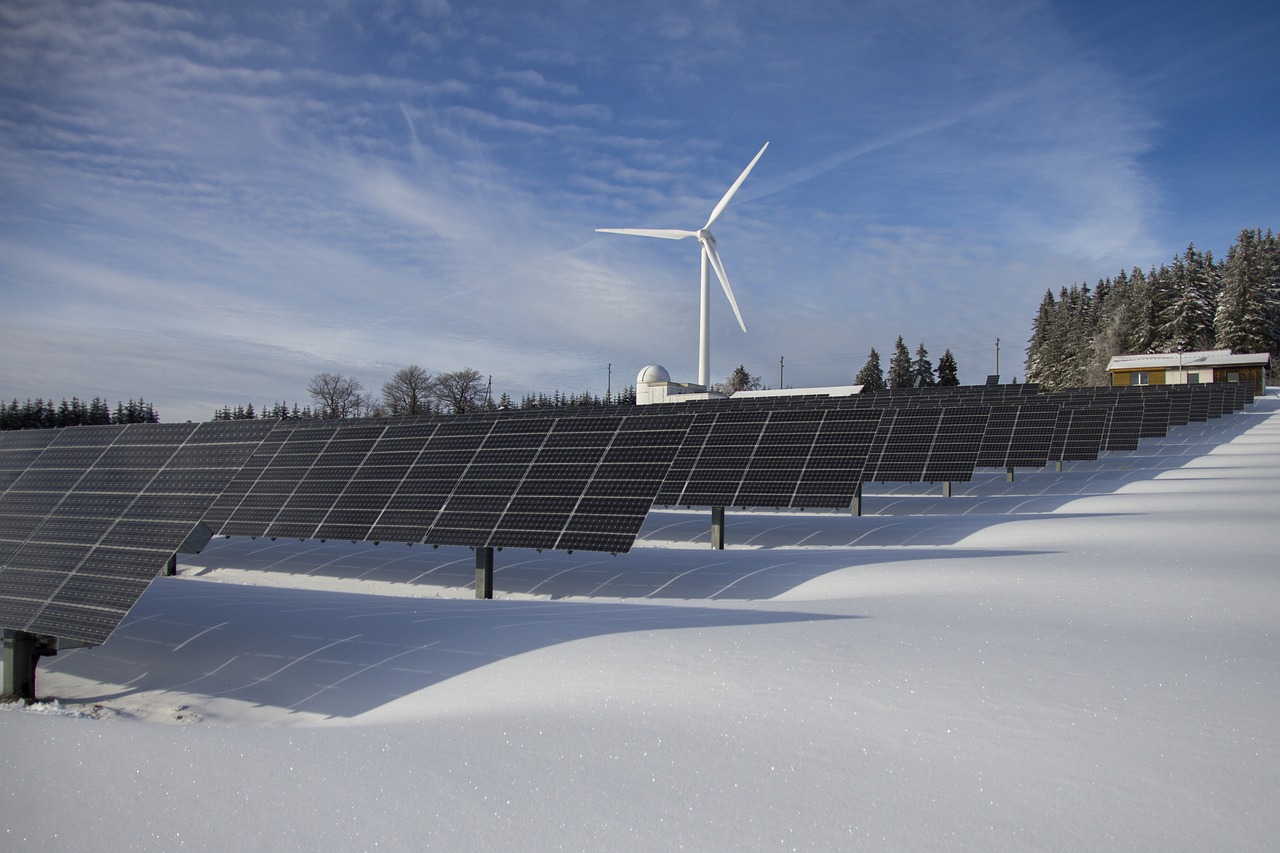 Permanent link to this article: http://batteriselskab.dk/arrangementer/losninger-til-at-lagre-sol-og-vind.htm