Research in Energy Storage at DTU Energy and Examples of Practical Use (23. May)

Tour to battery and fast charging installations (23. May)

Learn about the future energy systems in a guided tour around part of the Nordhavn area in Copenhagen where more than a handful of buildings are part of the project EnergyLab Nordhavn.

During the tour you will learn about the grid integrated battery, Denmarks first EV fast chargers, intelligent building automation and flexible and low temperature district heating. 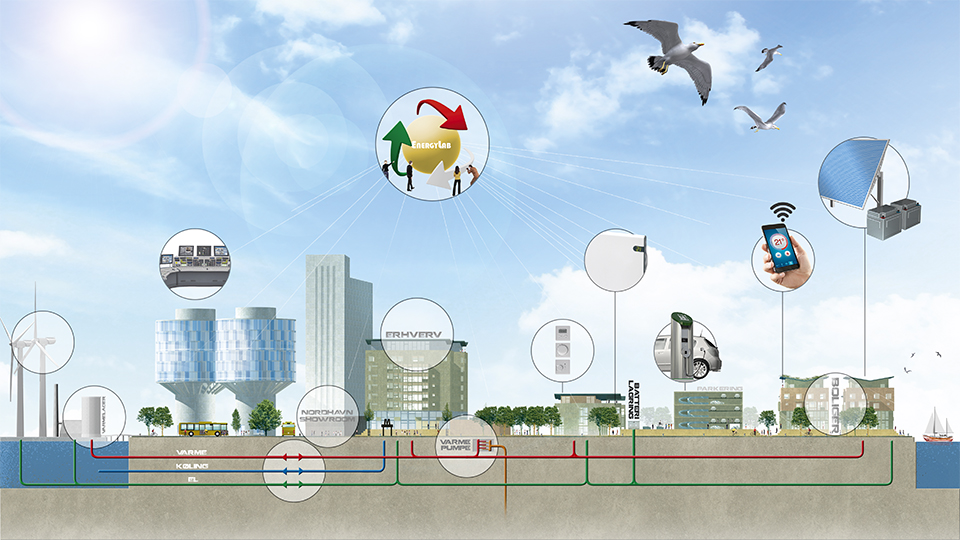 Permanent link to this article: http://batteriselskab.dk/arrangementer/tour-to-battery-and-fast-charging-installations.htm