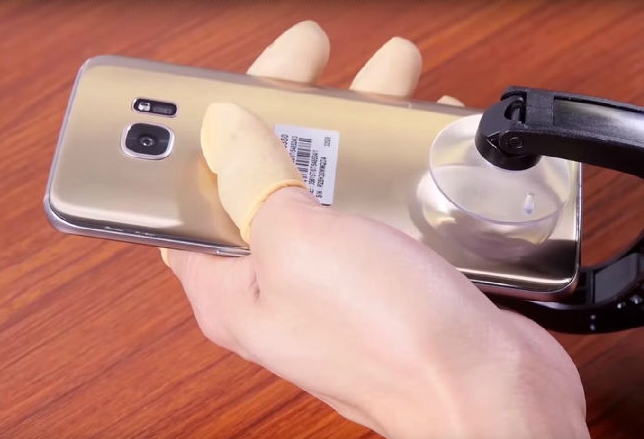 Permanent link to this article: http://batteriselskab.dk/nyheder/skal-vi-vaek-fra-udskiftelige-batterier-i-gadgets.htm