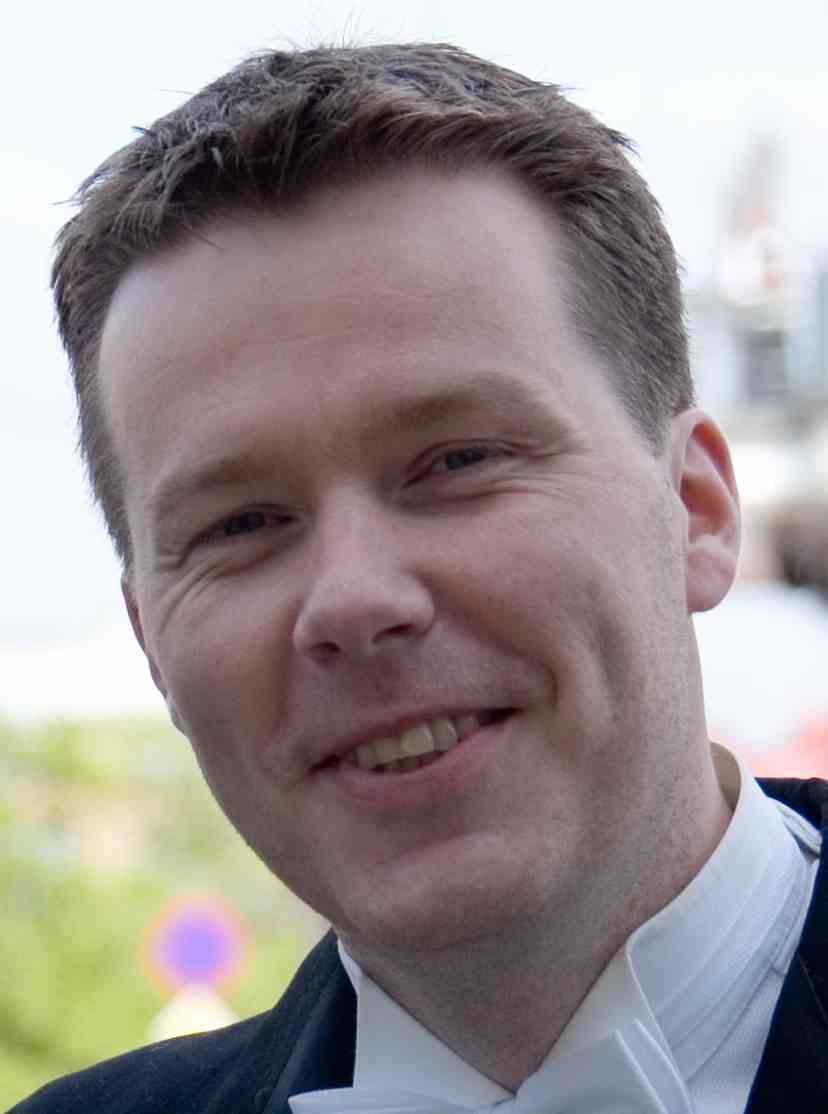 Patrik Johansson received his PhD in Inorganic Chemistry in 1998 from Uppsala University, Sweden.
After a postdoc with Mark Ratner and Duward Shriver at the Chemistry Department at Northwestern University, Evanston, IL, USA, he returned to Sweden and Chalmers University of Technology where he was promoted to Full Professor in Physics in 2016 (Prof. in 2012). During 2014-2015 he was Visiting Professor at LRCS-CNRS, UPJV, in Amiens, France.
He has continuously aimed at combining understanding of new materials at the molecular scale, often via ab initio/DFT computational methods and IR/Raman spectroscopy, with battery concept development and real battery performance. His special interest is electrolytes; liquid, gel, polymer, and ionic liquid, especially salts and additives, for Li-ion batteries and various novel battery technologies: Na-ion, Li-S, Mg, Ca, Al, etc.
He is currently active in several national and international projects, many involving Swedish and European industry incl. 3 large H2020 projects: NAIADES, HELIS and CARBAT. The excellence of the Chalmers team can further be exemplified by the many invited talks at the most prestigious conferences (e.g. IMLB, IBA, €-MRS, etc.) and for Patrik to closed communities (e.g. RISING2 – NEDO, Japan, BMW – Germany, etc.) as well as many direct contracts and contacts with industry (e.g. AB Volvo, Volvo Cars, Honda, Toyota, SAFT, etc.) His work on structural batteries (with Prof. Asp and Prof. Lindbergh at KTH) was recently chosen by Physics World magazine as a Top-10 breakthrough of 2018 and in 2015 he won the Open Innovation Contest on Energy Storage arranged by BASF for his new ideas on Al-battery technology (prize sum 100,000€).
He currently leads a group of ca. 12 PhD students and postdocs, is since Jan 1st 2018 also co-director of CNRS FR 3104 ALISTORE-ERI; one of Europe's largest industry-academia networks within the field of modern batteries, and is the Chalmers representative in the Programme Board of Swedish Electromobility Centre. He has published >150 scientific papers cited >6450 times, written 5 book-chapters, and is Vice Head of Division for Condensed Matter Physics.

Talk: Promises, Problems and Proof-of-Concept for Ca and Al Batteries

When the World Economic Forum in 2016 made a ranking of the Top 10 Emerging Technologies thenNext Generation Batteries grabbed a prestigious runner-up spot, second only to Internet of Things. The big picture is that both IoT and NGBs undoubtedly will play an important role in our everyday life – but also that each prospective …

END_OF_DOCUMENT_TOKEN_TO_BE_REPLACED

Permanent link to this article: http://batteriselskab.dk/arrangementer/praesentationer/talk-promises-problems-and-proof-of-concept-for-ca-and-al-batteries.htm