The Evolution of Battery Technology Infographic

The Battery Series is a five-part infographic series that explores how batteries work, the players in the market, the materials needed to build batteries, and how future battery developments may affect the world. This is Part 1, which looks at the basics of batteries and the history of battery technology.

Check it out at http://www.visualcapitalist.com/evolution-of-battery-technology/ 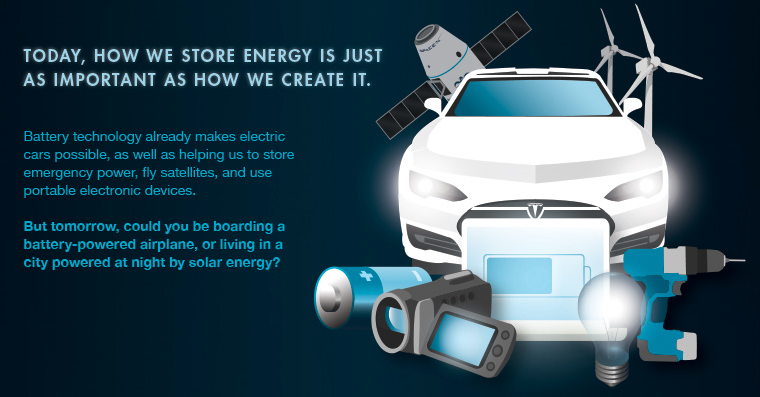 Today, how we store energy is just as important as how we create it.

But tomorrow, could you be boarding a battery-powered airplane, or living in a city powered at night by solar energy?

Permanent link to this article: http://batteriselskab.dk/arrangementer/praesentationer/the-evolution-of-battery-technology-infographic.htm