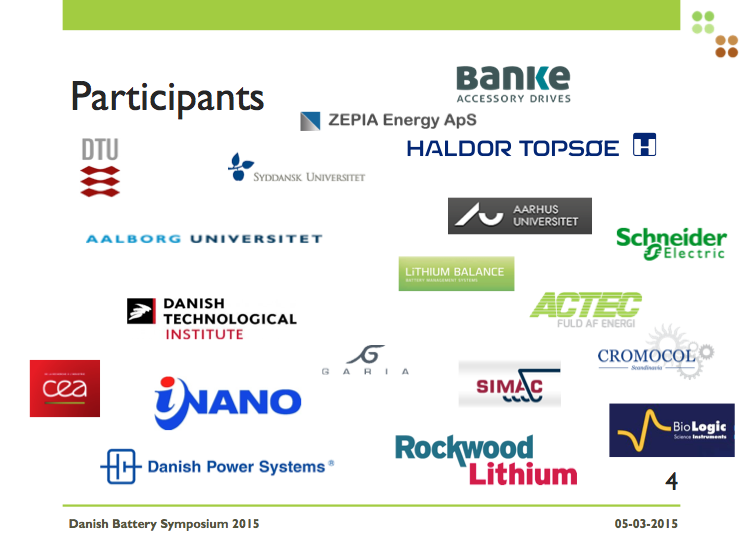 Permanent link to this article: http://batteriselskab.dk/arrangementer/participants-at-dbs-symposium-2015.htm