Seminar on Batteries and Fuel Cells at Lithium Balance, 29-30 October 2014

It is our pleasure to announce the 27th Annual MAX IV Laboratory User Meeting (UM14). The user meeting is traditionally organized in close collaboration with FASM. This year we are proud to announce that we have been able to extend the scope of the meeting to become: 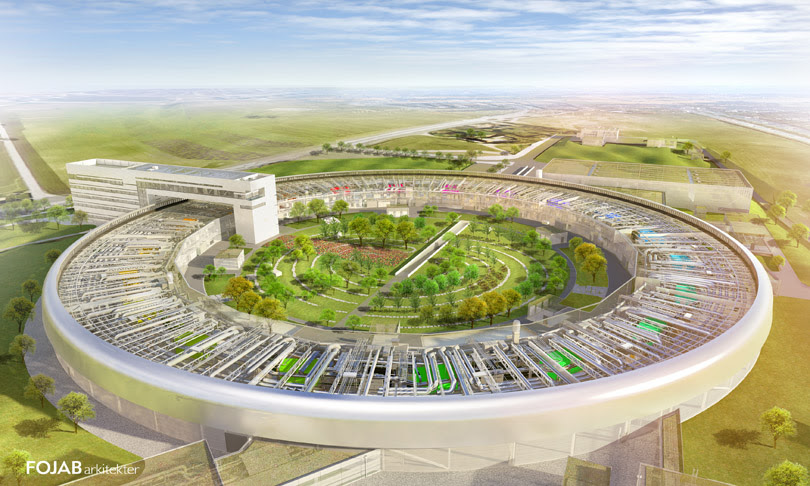 Permanent link to this article: http://batteriselskab.dk/arrangementer/um14-nordic-x-ray-science-days.htm