As part of the focus on battery safety at the Danish Battery Symposium 2018, Dr. Eric C. Darcy from NASA will let us be inspired by the NASA space suit, where the astronaut must be able to survive and work even if a battery cell fails – NASA is using the same serial produced 18650 battery cells as those found in laptops among others. He will tell about the challenges of testing different solutions.

In addition to this talk, discussions about battery safety will continue in the breakout session before lunch. More info on this is found here. 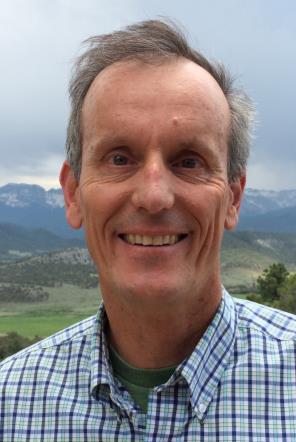 Eric C. Darcy, Ph.D, has spent his 30-year career at NASA in the areas of battery design, verification, and safety assessments for the rigors of manned spacecraft applications. As Battery Technical Discipline Lead at NASA-JSC, his main objective has been the development of safe, while high performing, battery systems with a deep focus on understanding, preventing, and mitigating latent defects that could lead to catastrophic cell internal short circuits. With National Renewable Energy Laboratory (NREL) colleagues, he is co-inventor of the patented On-demand Internal Short Circuit Device that has provided significant design insights into the cell response during thermal runaway (TR), enabled valid battery TR propagation assessment, and received the prestigious R&D100 award in 2016.

He has led NASA’s design and test efforts for providing a path for developing safe, high performing Li-ion spacecraft batteries using small commercial cells. He was selected for a NASA Ambassador Fellowship in 2010 to spend 9 months with battery colleagues at NREL in Golden, CO. He was selected for a Navy Panel to guide the review and revision of their safety verification processes for naval deployment of large Li-ion batteries after their Advanced Seal Delivery Vehicle battery incidents in 2008. He’s been invited to give talks at numerous battery conferences, has over 30 publications and 2 patents, and has participated in audits of numerous Li-ion cell production lines across Asia and North America.

Permanent link to this article: http://batteriselskab.dk/arrangementer/praesentationer/talk-design-guidelines-for-safe-high-performing-li-ion-batteries-with-18650-cells.htm